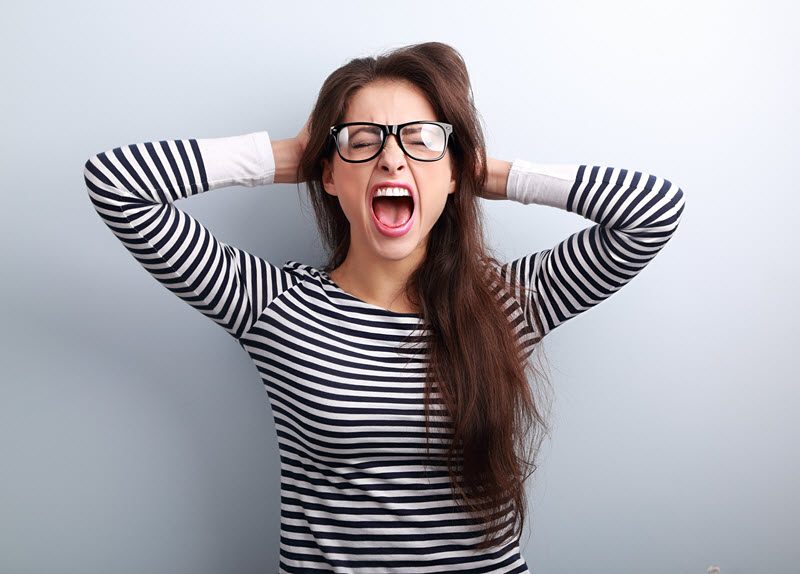 Most people want to control their anger. Most of us feel guilty after an angry outburst and want to stop. Indeed we might promise to stop, but “lose it” again and again. Modern brain science shows that when “triggered”, the brain produces anger in 1/50 of a second. We have no control over our anger in that timescale. The anger has taken control. That is why it is so hard to break the habit. New skills must be learned and practiced. We do all get angry – even though some of us would like to deny it! It may manifest not as an outburst but as, sulking, sarcasm or malicious gossip. All these are equally destructive!

Anger is an emotion designed to help us defend ourselves and our property; an ancient survival mechanism used by our forefathers to fight off physical danger. Nowadays, the majority of anger outbursts occur, not due to any real threat, but because our sense of identity is criticised, or because we don’t get what we expect from others. Such outbursts are like an over sensitive smoke-alarm firing off unnecessarily, creating chaos and fear in the home, the workplace, in schools etc.

Is it always a bad thing?

No – anger is a normal emotion with a wide range of intensity, from mild irritation and frustration to full-blown rage and violence. It is a reaction to a perceived threat to ourselves, our loved ones, our property, our self-image, or some part of our identity. It is a warning bell that tells us that something is wrong. Everyone experiences anger, and it can be healthy. It can motivate us to stand up for ourselves and correct injustices. When we manage anger well, it prompts us to make positive changes in our lives and situations.

However when mis-managed, our anger has the power to destroy our relationships. We may apologise after an outburst, but with each outburst we lose a part of the person and a level of trust is gone. The child, partner or work colleague may “walk on eggshells” attempting to avoid further outbursts. But, often to no avail. The culprit will explode repeatedly. The recipient is not to blame. The problem happens because of “trigger factors” in the culprit’s brain. These result in a surge of anger, in spite of little or no provocation.

Anger is produced by a primitive part of our brain, which we share with reptiles. When “triggered”, it prepares the body to fight the danger. The red-faced, menacing individual is literally in-for-the-kill. Access to their cognitive (thinking) brain stops and the angry person is no more logical than a reptile. They are literally stupid, and should be avoided until they calm down.

Anger is an aroused state in which the mind’s attention is focussed on a potential threat and the body responds by getting ready to run or fight. Adrenaline and other stress hormones run round the body, heart rate and blood pressure rise, breathing gets deeper and faster, blood is diverted from the organs to the muscles, and the whole organism gets ready for action. At the same time, thinking becomes more primitive and modern intelligence, a significant part of what makes us human, disappears. It is a primal, energised state, similar in many ways to sexual arousal, so it can be quite addictive.

The three components of anger

Many angry people will die before their time, of cardio-vascular complications brought on by the continuing periods of high physical arousal. Life may be dangerous and unpleasant, for themselves, their relatives and friends and the people they meet. The rising levels of angry behaviour in society are making whole communities more stressful, intimidating and depressing places to be.

There are several powerful tools that can be used to control anger:

Anyone, not just those who are reacting angrily to their environment, will benefit from learning how to reduce their general emotional arousal level. People who regularly relax, for example, tend to have fewer illnesses and a longer and happier life. And there are other things that almost anyone can do which will have a profound effect on mood and well-being generally, reducing stress by attending to unmet emotional needs.