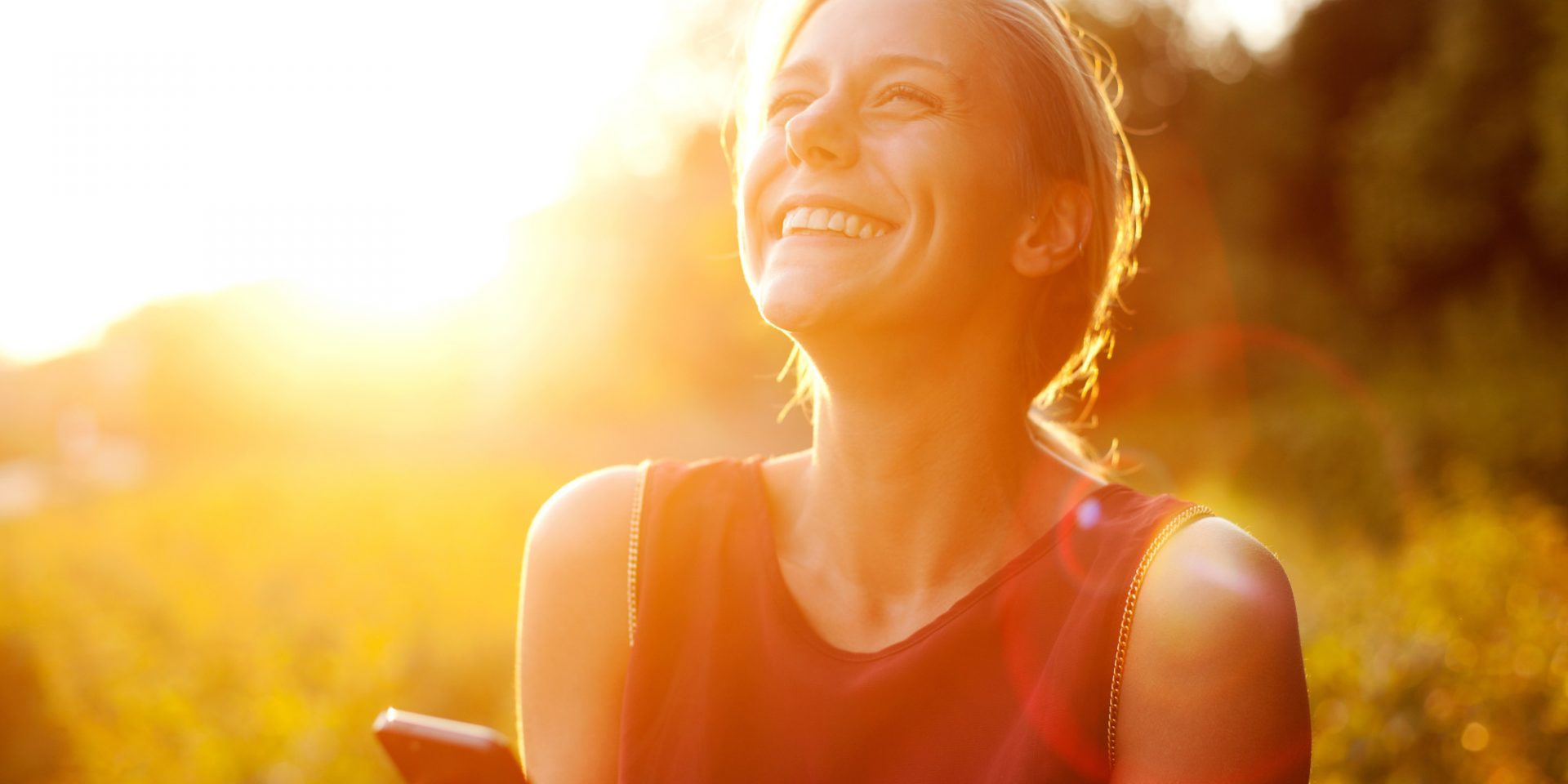 Sometimes (actually many times!) over the years I have asked myself why on earth I choose to do this kind of work. Supporting people recovering from trauma and PTSD is indeed a noble and worthwhile calling, I know I have helped a lot of people to get their lives back on track BUT the work can take its toll. It is very easy to get burned out and be of no use to anyone at all. So why do I do it? The first reason is that I meet truly amazing people – who have fought against the odds, often from an early age. I hear stories of incredible courage and determination. They fully intend to keep fighting to get the life they deserve. And it is a privilege to be their guide, a helping hand as they do that.

The second reason is that I truly believe in trauma’s potential to transform us in positive ways. That if we have access to the right tools and support, we can learn not just the tools of resilience but actually experience SIGNIFICANT ‘LIFE-CHANGING’ PSYCHOLOGICAL SHIFTS in thinking and relating to the world. This is transformation after trauma.

This doesn’t mean that individuals don’t suffer – of course they do and these types of shifts don’t just happen automatically, they have to be worked at. But very often the types of people I meet are well used to working much harder than other people just to keep their heads above water. And once they understand what the recovery process looks like, they tend to hit the ground running. They KNOW exactly what they need.

So that’s why I call my online trauma recovery training “Thrive!” meaning post-traumatic growth. It’s the stage that goes beyond survival. We kind of know that people grow in positive ways from hardship – we were told growing up “what doesn’t kill you makes you stronger”! But it’s a topic that was never really researched until recently.

One of the most interesting studies is by psychologists Tedeschi and Calhoun. In fact they first came up with the term “post-traumatic growth”. They interviewed large numbers of survivors of severe injuries including paralysis and older people who had lost their spouses. Person after person told them the same thing: of course they wished deeply that they had not lost a spouse or been injured, but nonetheless, the experience changed them for the better.

They did a follow up study of more than 600 trauma survivors and guess what? People WERE thriving. They analysed their results and found that there were changes in five key areas:

WHAT IS TRULY INSPIRATIONAL IS THAT EXPERIENCING GROWTH IN THE WAKE OF TRAUMA IS FAR MORE COMMON THAN PTSD. Not only that, the two can co-exist – it’s not as though you have to work through years of recovery and then start to feel the post traumatic growth kicking in. No – the growth part can be there all the way through, motivating you, keeping you going.

If you are interested in learning more about how you can start to recover from trauma and PTSD and would like to talk it over in complete confidentiality, call Alison Winfield, Mindfully Well Counselling Cork on 087 9934541.

All you Need to Know about Traumatic Stress and PTSD