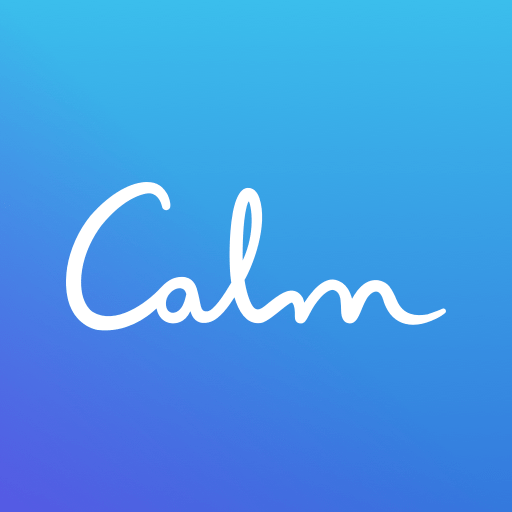 A panic attack is a sudden episode of intense fear that triggers severe physical reactions when there is no real danger or apparent cause. Panic attacks can be very frightening. When panic attacks occur, you might think you’re losing control, having a heart attack or even dying.

Many people have just one or two panic attacks in their lifetimes, and the problem goes away, perhaps when a stressful situation ends. But others experience recurrent panic attacks and spend long periods in constant fear of another attack.

Panic attacks are uncomfortable, involuntary, and often occur without warning.Although panic attacks themselves aren’t life-threatening, they can be frightening and significantly affect your quality of life. But treatment can be very effective.

Is it a heart attack or a panic attack?

Most of the symptoms of a panic attack are physical, and many times these symptoms are so severe that you may think you’re having a heart attack. In fact, many people suffering from panic attacks make repeated trips to the doctor or the emergency room in an attempt to get treatment for what they believe is a life-threatening medical problem. While it’s important to rule out possible medical causes of symptoms such as chest pain, elevated heart rate, or difficulty breathing, it’s often panic that is overlooked as a potential cause—not the other way around.

A panic attack is a sudden and very intense feeling of anxiety or fear accompanied by all kinds of unpleasant physical symptoms such as shortness of breath, racing heart, tightness across the chest, trembling, feeling that you’re choking, sweating, nausea or upset stomach and feeling light-headed. Some people confuse the symptoms with having a heart attack or think that they are going to collapse or go mad. They often report feeling unreal or detached, having a sense of losing control and a strong wish to escape.

The most important thing to understand is that you are not going mad. Given a certain set of circumstances, anyone can suffer a panic attack. These sudden overwhelming feelings and sensations usually arise from a build-up of stress and anxiety and the constant firing off of what’s called the ‘fight or flight’ response, one of our basic (and very important) survival responses. A message of fear in your brain sends a signal to your adrenal glands that there is an emergency. They in turn release the hormone adrenaline into your body, which gives you heightened abilities to respond to emergency situations – that’s why you experience all those physical symptoms. Your body is doing its best to protect you from something it feels might be dangerous – gearing you to run away as fast as you can or to stay and fight with whatever is threatening you.

Who gets panic attacks?

Anyone can have one – they can affect people at any stage of life and in all kinds of situations. I have worked with a teenager called upon to read aloud in class who then started to find that even going into school caused her panic feelings; a young man who had moved to Australia to find work and found panic attacks suddenly struck him out of the blue causing him to return back to family in Ireland; a new mother who experienced an attack on her first trip to the supermarket without her baby and who then avoided any kind of similar outing without her child; a retired man who experienced his first panic attack in the weeks immediately after retirement even though he had never suffered from any kind of anxiety before.

Unfortunately the fact that you have had one panic attack can in itself make it more likely that you will have another one. What can happen is that the next time that you are in a situation where a panic attack previously occurred (or a situation resembling it), another one is triggered by the emotional memory.  You then feel as though you are “walking on eggshells”, constantly vigilant in case you get another attack.

For information on how to manage panic attacks, click here

If you are struggling with panic attacks or indeed any other emotional issues or life challenges and would like to talk things over in complete confidentiality, call Alison Winfield, Mindfully Well Counselling Cork on 087 9934541.

How to stop worrying