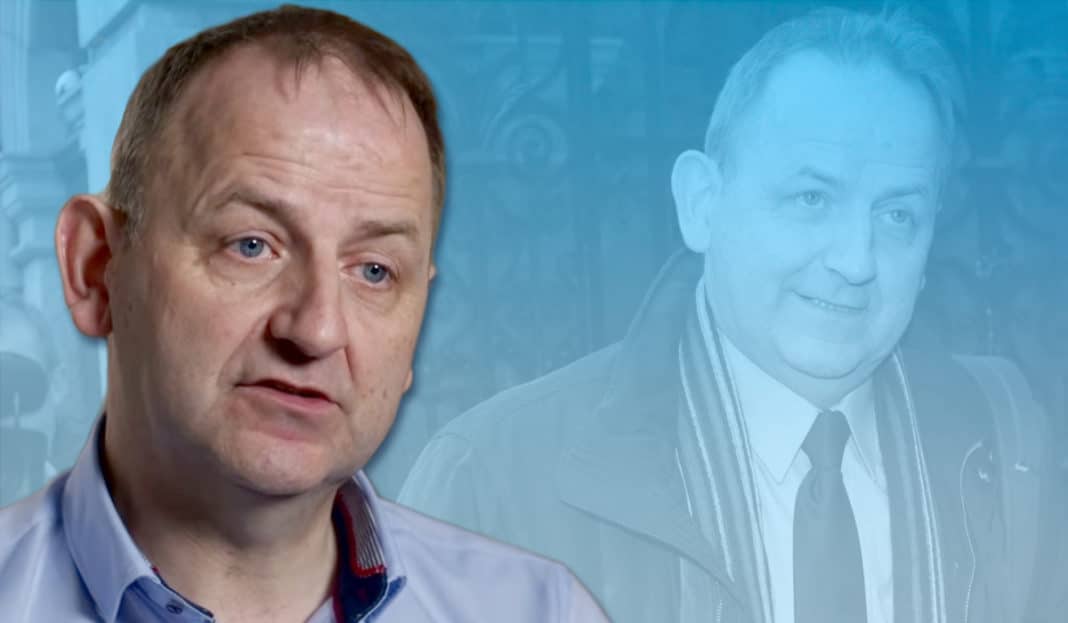 Workplace Bullying: Why ME?

As a counsellor people often come to me because they are suffering workplace bullying.  And indeed I have witnessed it myself in my own working life. It is very important to realise that bullying is NOT just something that happens in the school playground. Workplace bullying is a very real and common occurrence that is both a legal minefield and incredibly difficult for a person to deal with. The effects, as with bullying among children and teenagers, can be completely devastating.

The dynamics of bullying can be more complex in the workplace than in the school. It can be the result of an individual or of a company culture that allows or even encourages this kind of negative behaviour. Usually, the bully is a person in a position of authority (a manager or supervisor) who feels threatened by the victim or in some other way, insecure. But the bullying can also come from a co-worker who feels insecure or is immature.

It is very difficult to put figures on it as bullying is greatly under-reported but it seems that bullies are slightly more likely to be male (60 percent) and typically bosses (72 percent). Women typically bully other women, men tend to bully other men but this may be because in many workplaces, one gender predominates so makes this more likely.

Who are the targets of workplace bullying?

It may be difficult to believe, but research has found that it is often the most long-standing and experienced and skilled personnel in a group who are targeted. Far from being weak and a “pushover”, they are often independent and refuse to be subservient. A typical victim is the kind of experienced veteran worker to whom new employees turn for guidance. Insecure bosses and co-workers can’t stand to share credit for the recognition of talent.

Interestingly too, targets are better liked, have more social skills and possess greater than average emotional intelligence. They have empathy – even for their bullies. They are ethical and honest. The most easily exploited targets are people with personalities founded on a  desire to help, heal, teach, develop, nurture others. For this reason bullying is common in the caring professions of nursing, teaching and social work.

A whistleblower, like Maurice McCabe, is an example of a victim of bullying – he suffered terrible abuse from colleagues and management after he raised concerns about the way certain procedures were carried out in An Garda Síochána in the Bailieborough police force in Co Cavan where he worked. A letter he had written read onto the Oireachtas record, said the way the matter had been handled had “destroyed me, my career and my family”. He has since resigned from the force.

The Maurice McCabe case was extremely high profile, but an article in the Irish Times in 2017 reported that even after lessons had been learned from his case,  bullying is still a major issue within An Garda Síochána and even when disciplinary action is taken, sanctions are rarely imposed.  The article quoted Sgt Liam Corcoran, based in Cashel, Co Tipperary, who said he was subjected to bullying and intimidation when he joined the Garda. He said that through his advocacy work on behalf of members of the Association of Garda Sergeants and Inspectors, he saw little evidence that the bullying culture was improving.

Sgt Corcoran said when he entered the Garda College in Templemore, Co Tipperary, as a recruit in 1993, his class of about 45 young men were brought into a hall on the first night and ridiculed. “I felt, and still feel to this day, our self-esteem was slowly worn down,” he said. “We were questioned about our body shapes, our hair cuts, our accents, where we came from and slowly ridiculed. Whatever self-esteem we had coming in was certainly gone.

He said in the Garda today, even when members who were being bullied found it within themselves to take action against those targeting them, there was little to show for their courage at the end of the process.

Types of Bullying in School

How does bullying in the workplace affect your life?

Who ARE the Bullies?