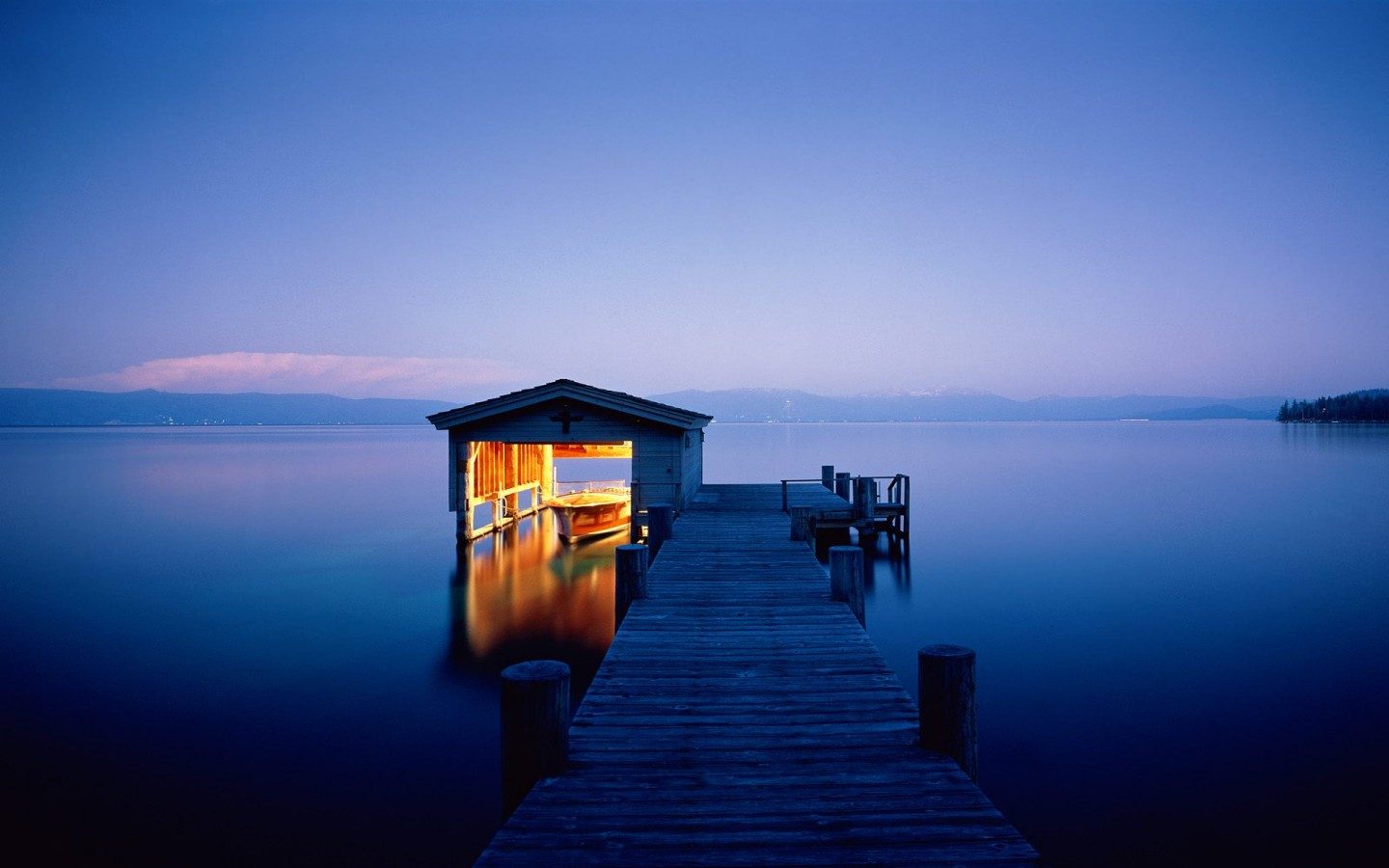 Worried about your teen’s behaviour?

Adolescent behaviour can sometimes make parents and teachers despair! Is it their hormones? When will they “grow out of it”? Why all the drama, the tears and the fights? Sometimes it seems as though teens want both greater independence but at the same time, they still need plenty of tender loving care! The answers to these questions can be found in learning exactly what is happening in their brains.

What does science tell us about adolescent brains?

Powerful new brain imaging techniques have enabled scientists to start to investigate the connections between adolescent brain (or cognitive) function, development, and behaviour. Such research has turned up some surprises, among them the discovery of striking changes and rapid cognitive development taking place during the teenage years. These findings have altered long-held assumptions about the timing of brain maturation. In key ways, the brain doesn’t look like that of an adult until the early 20s. In fact the behaviour that we call “teenage” can actually last until a person is 25 years old.

The cognitive development during adolescence allows the individual to think and reason in a wider perspective. The thoughts, ideas and concepts developed at this period of life greatly influence their future lives, playing a major role in character and personality formation. Another crucial finding is that different parts of the cortex mature at different rates and the parts of the brain responsible for controlling impulses, assessing risk and planning ahead are among the last to mature.
So, the adolescent brain becomes more interconnected and gains processing power and they start to have the computational and decision-making skills of an adult – but only if given time and access to information. In the heat of the moment, their decision-making can be overly influenced by emotions, because their brains rely more on the limbic system (the emotional seat of the brain) than the more rational prefrontal cortex.

Ironically although adolescents are at the lifelong peak of physical health, strength, and mental capacity, it’s actually a hazardous age. Rates of death by injury between ages 15 to 19 are about six times that of the rate between ages 10 and 14. Teenagers are prone to indulge in risky behaviours – they may get into fights easily or jump into unsafe water. Crime rates are highest among young males and rates of alcohol abuse are high relative to other ages. When teens drink they tend to drink larger quantities than adults and there is evidence to suggest that the adolescent brain responds to alcohol differently to the adult brain, perhaps helping to explain the elevated risk of binge drinking in youth. It appears that adolescents need higher doses of risk to feel the same amount of “rush” that adults do.

Why the mood swings?

We can now see that hormone systems involved in the brain’s response to stress are also changing during the teens. These stress hormones can have complex effects on the brain, and as a result, behaviour. The amygdala which is part of the brain’s limbic system, is thought to connect sensory information to emotional responses. Its development, along with hormonal changes, may give rise to newly intense experiences of rage, fear, aggression (including toward oneself), excitement and sexual attraction. Over the course of adolescence, the limbic system comes under greater control of the prefrontal cortex, the area just behind the forehead, which is associated with planning, impulse control and higher order thought. When this happens, adolescents gain some equilibrium and have an easier time interpreting others. But until then, teens often misread parents, teachers and other adults in their lives.

Why the late nights and even longer lie-ins?

Research also suggests that adolescence brings with it brain-based changes in the regulation of sleep that may contribute to teens’ tendency to stay up late at night. Along with the obvious effects of sleep deprivation, such as fatigue and difficulty maintaining attention, inadequate sleep is a powerful contributor to irritability and depression. Studies have found that sleep deprivation can increase impulsive behaviour – adequate sleep is central to physical and emotional health.

Use it or lose it!

Why do teenagers want to look “cool”?

It appears that as teenagers become better at thinking abstractly, their social anxiety increases. For the first time, teens are able to use abstract reasoning which makes it possible to consider themselves using the mind of another person. They are prone to worry about what others are thinking of them and to become self-conscious. They are extremely concerned about looking “cool” and being seen as one of the gang. This is also due to the fact that the limbic system becomes more sensitive to oxytocin, often called the “bonding hormone. This also means that teens tend to become more idealistic as they start to see themselves in a wider world and they ask themselves “what kind of person do I want to be and what type of place do I want the world to be?”

“They just lounge around chatting to friends all day!”

Peer approval has been shown to be highly rewarding to the adolescent brain. They are more likely to take risks when other teens are around. For the first time in their lives teens may start to view their friends, their peer group, as more important and influential than their parents or guardians. Peer groups offer their members the opportunity to develop various social skills, such as empathy, negotiation, sharing and leadership, practicing adult social skills in a safe setting. It may seem to parents that all they seem to be doing is sitting around with their friends but in fact they are hard at work acquiring important life skills! Peer groups can have positive influences on an individual, for instance on academic motivation and performance, but they can also have negative influences and lead to an increase in experimentation with drugs, drinking, vandalism, and stealing. Susceptibility to peer pressure increases during early adolescence, peaks around age 14, and declines thereafter.

What can we as parents and care-takers do to make the important transition from child to adult go as smoothly as possible? It seems that parenting is as important as it was when they were children. They need limits on their behaviour at a time when they are vulnerable developmentally. They may not welcome always welcome answers but they need to be helped to explore the questions! Before you jump in and criticise for example what your teenager is wearing, stop for moment and look at the bigger picture: If it’s not putting him or her at risk, give them the leeway to make age-appropriate decisions and learn from the consequences of her choices. Good parent-adolescent relationships include mutual respect, understanding, trust, and concern and most important, a sense of humour! As much as we can, we need to keep in touch with each other, spend some time together and both be prepared to say “sorry” when it’s appropriate.

If you want to learn more about anxiety go to my Anxiety Counselling Cork page.

Helping a Young Person to Deal with Bullying