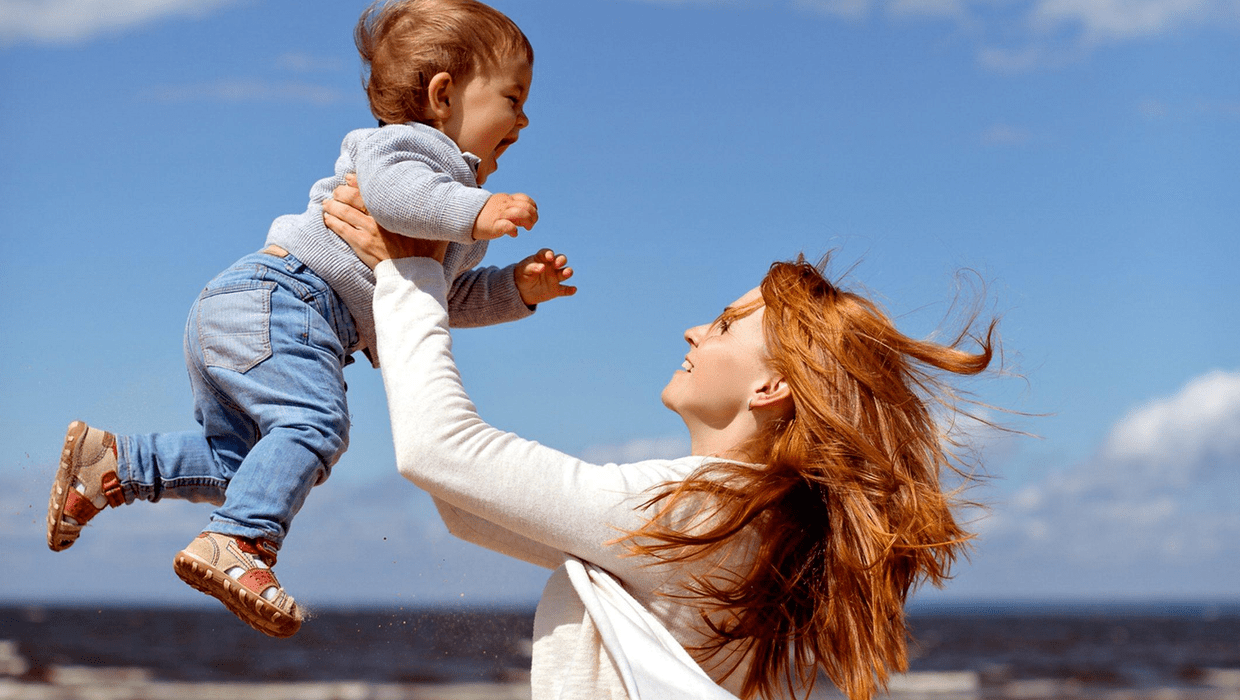 Does love matter? Are the emotional needs of children important? How we are treated as babies and toddlers determines the way in which what we’re born with turns into what we are. According to Sue Gerhardt, in her excellent book “Why Love Matters”,  “The kind of brain that each baby develops is the brain that comes out of his or her particular experiences with people.”

When a baby is upset, the hypothalamus, situated in the subcortex at the centre of the brain, produces the stress hormone cortisol. In normal amounts, cortisol is fine, but if a baby is exposed for too long or too often to stressful situations (such as being left to cry for lengthy periods) its brain becomes flooded with cortisol and it will then either over- or under-produce cortisol whenever the child is exposed to stress. Too much is linked to depression and fearfulness; too little to emotional detachment and aggression. Children of alcoholics often have a raised cortisol level, as do children of very stressed mothers.

A baby learns to regulate stress

The key point is that babies can’t regulate their stress response on their own, but learn to do so only through repeated experiences of being rescued, or not, from their distress by others. Through positive interactions, the baby learns that people can be relied upon to respond to its needs, and the baby’s brain learns to produce only beneficial amounts of cortisol. Baseline levels of cortisol are pretty much set by six months of age.

Human babies, like all mammals, are born wired for survival, but uniquely, , humans are wired to do so through other humans. By giving appealing smiles and giggles, long before they can walk or talk, babies ensure that the adults in their lives are sufficiently besotted to forgive them the sleepless nights and want to keep them alive. Being smiled at in return teaches the baby the rewards of communication and primes the infant brain for more. Good parenting leads directly to good development of the baby’s prefrontal cortex, which in turn enables the growing child to develop self-control and empathy, and to feel connected to others.

Harry Harlow and the importance of love

Back in the 1960s, an American psycholigist named Harry Harlow, revealed the importance of a mother’s love for healthy childhood development. His experiments were often unethical and shockingly cruel by today’s standards, yet they uncovered fundamental truths that have heavily influenced our understanding of child development.

Many of the existing theories of love centred on the idea that the earliest attachment between a mother and child was merely a means for the child to obtain food, relieve thirst, and avoid pain. Harlow, however, believed that there was a lot more to it. His most famous experiment involved giving young rhesus monkeys a choice between two different “mothers.” One was made of soft terrycloth, but provided no food. The other was made of wire, but provided food from an attached baby bottle. Current thinking would have predicted that the baby monkey’s would spend most of their time attached to the wire, food-giving “mother” but in fact  they spent significantly more time with their cloth mother than with their wire mother.

In a later experiment, Harlow demonstrated that young monkeys would also turn to their cloth surrogate mother for comfort and security. Using a strange situation similar to the one created by attachment researcher Mary Ainsworth,(see below)  Harlow allowed the young monkeys to explore a room either in the presence of their surrogate mother or in her absence. Monkeys in the presence of their mother would use her as a secure base to explore the room. When the surrogate mothers were removed from the room, the effects were dramatic. The young monkeys no longer had their secure base to explore the room and would often freeze up, crouch, rock, scream, and cry.

If you are struggling with any of the issues raised in this article, or indeed any other emotional issues
or life challenges and would like to talk things over in complete confidentiality, call Alison Winfield,
Mindfully Well Counselling Cork on 087 9934541.

Signs of a Toxic Family