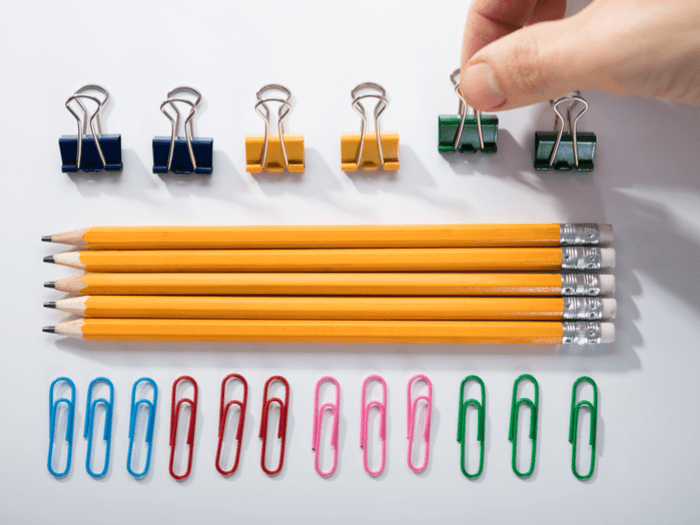 Obsessive-compulsive disorder (OCD) is a debilitating condition characterised by unwanted intrusive thoughts and repetitive behaviours or mental acts. We often think that it is closely linked to cleanliness and orderliness with sufferers spending many hours washing hands or tidying their home. However, it can manifest in a whole variety of ways. For example, some people spend hours each day worrying about whether they have done something absolutely terrible on a night out but have totally obliterated it from their memory. Others are plagued by the thought that they have a yet to be diagnosed serious illness or that something terrible is going to happen to the people they love.

Some of the most common obsessions that affect people with OCD include:

Compulsions arise as a way of trying to reduce or prevent anxiety caused by the obsessive thought, although in reality this behaviour is either excessive or not realistically connected.

For example, a person who fears contamination with germs may wash their hands repeatedly, or someone with a fear of harming their family may have the urge to repeat an action multiple times to “neutralise” the thought.

Most people with OCD realise that such compulsive behaviour is irrational and makes no logical sense, but they can’t stop acting on it and feel they need to do it “just in case”.

My next blog will examine in more detail the types of compulsions linked to common obsessions.

How I work with OCD