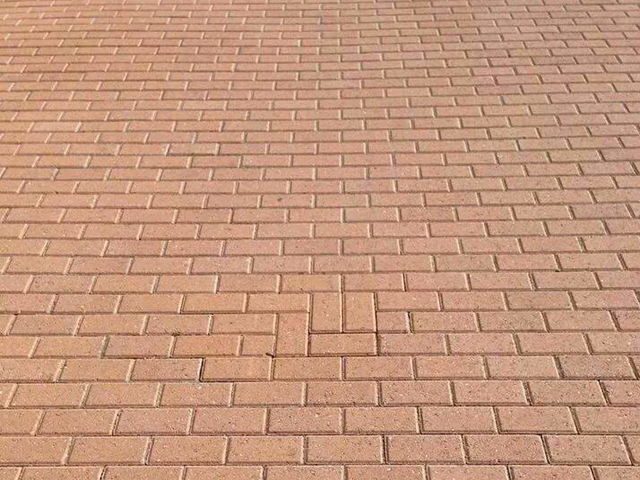 OCD: What’s going on in our brains?

Research has not yet been able to tell us what causes OCD – the key seems to lie in our biology and many believe OCD is the result of abnormal brain circuitry function. A recent study showed that inflammation of the brain tissue was 32 per cent higher in the brains of OCD sufferers compared to others.

It often starts in childhood, and the average age of onset is 19 years old.

Factors that may increase the risk of developing or triggering obsessive-compulsive disorder include:

Are the obsessions and the compulsions always linked?

Yes in some cases, compulsions (the behaviours) are shaped by the nature of the obsessions (thoughts and beliefs). Compulsive washing, for example, is commonly performed in response to obsessive fears of contamination.  Similarly, a fear of the house burning down may lead to the excessive checking of electrical items.

However, in other cases, obsessions and compulsions are paired in a way that defies explanation; the compulsive behaviour is completely unrelated to the obsession.  For example, someone may feel compelled to avoid cracks on the footpath or to touch certain household items multiple times before they leave the house to prevent harm from coming to them or their family.

Some people with OCD perform rituals in response to certain sensory phenomena – they see or hear or feel something which leads to a need for something to look, sound, or feel “just right.”  They feel compelled to count floor tiles or repeat patterns on wallpapers (again this is something quite a lot of people without OCD do, but not to excess.

In other cases, there aren’t any particular outside triggers but just an inner feeling that something isn’t right and so the person repeats the behaviour until the feeling is relieved and things feel OK again. The behaviour needs to be repeated until it feels “just right” or “complete.”  In still other situations, repeating behaviour is preceded neither by obsessions nor sensations but rather by a need or urge.

If you are struggling with OCD, or indeed any other emotional issues or life challenges and would like to talk things over in complete confidentiality, call Alison Winfield, Mindfully Well Counselling Cork on 087 9934541.

The Obsessions and Compulsions of OCD