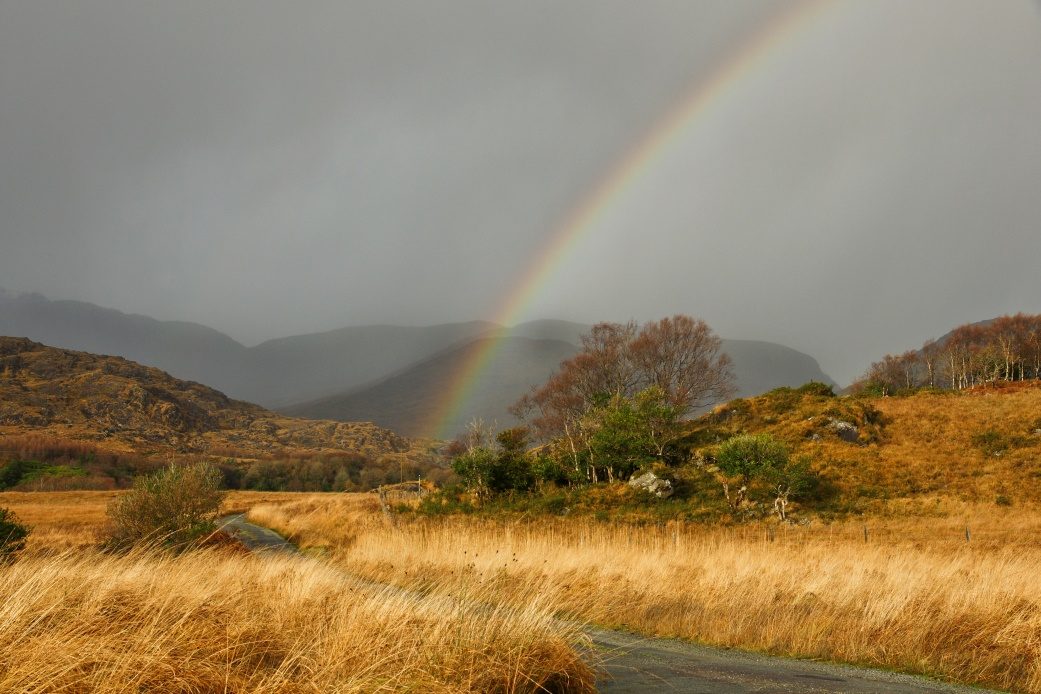 What do we mean by the word “trauma”?

We tend to overuse the word trauma a bit these days – using it to describe all kinds of experiences from something which might seem quite trivial like having a filling at the dentist to a car accident. So what exactly is meant by trauma? It’s a concept that we only really started to talk about it in the 1970s and in those days we used it in connection with studies of Vietnam veterans and other survivor groups such as Holocaust survivors, abused women and children, disaster survivors, refugees and victims of rape and sexual assault.

Generally we use the term for events that are shocking and emotionally overwhelming, for situations that may involve actual or threatened death or serious injury but basically any situation that leaves you feeling overwhelmed and alone can be traumatic, even if it doesn’t involve physical harm. It’s not the objective facts that determine whether an event is traumatic, how you feel about it inside. The more frightened and helpless you feel, the more likely you are to be traumatised.

Judith Herman in her excellent book “Trauma and Recovery” says that“Traumatic events are extraordinary, not because they occur rarely, but rather because they overwhelm the ordinary human adaptations to life.”

What can cause trauma?

The obvious causes of trauma include:

But trauma does not have to stem from a major catastrophe. Less obvious causes include a variety of apparently ordinary events:

• Bullying – both at school and in the workplace
• Minor car accidents, particularly those which result in whiplash
• Invasive medical and dental procedures. (This is particularly true with regard to children who may have been restrained or anaesthetised. For adults certain medical procedures, such as a pelvic examination, can be experienced as an attack, even though rationally we accept that they are necessary and beneficial to our health.)
• Falls and other apparently minor injuries. (This is particularly true with regard to children and older people.)
• Natural disasters, including fires and floods.
• Being left alone especially young children and babies
• Birth stress, for both mother and baby.

What are the effects of trauma?

When you are threatened your body instinctively generates a lot of energy to help you defend yourself against the threat or escape from it. The first symptoms that are likely to develop immediately after an overwhelming event include hyperarousal, constriction, dissociation and denial:

• Constriction: In our bodies and a narrowing of our perception. This is an instinctive response intended to focus our attention and channel all available energy into defending ourselves from the perceived threat. Non-essential functions in the body are switched off as our attention is focussed on either defending ourselves or escaping the danger. Constriction affects breathing, muscle tone, and posture. Blood is diverted away from the skin, extremities and internal organs and pumped into the muscles in preparation for defensive action or escape. The digestive system is inhibited and we may also feel numb or frozen.

• Dissociation or denial:  They say that when Ronald Reagan was shot and injured in an assassination attempt back in 1981, he didn’t realise what had happened to him for quite a few minutes – not until they were at the stage of racing him to hospital. Dissociation protects us from being overwhelmed by what has happened – it is natures way of enabling a person to endure experiences that would otherwise be beyond endurance. Equally we might deny that the event even took place or minimise its importance.

• Feelings of helplessness, immobility or freezing: these are also part of the instinctive response initiated during a threatening experience. When the body perceives that there is no possibility of defence or escape it appears to shut down. It’s a real physical response, and because it is instinctive, it is outside of our control.

Do these symptoms stop once we are out of danger?

The ones I just talked about are those that happen around the time of the actual incident – and interestingly they also happen in animals – if you imagine a mouse being cornered by a hungry cat they too might freeze! However while animals simply shake themselves down after surviving a trauma there is something in humans that sometimes makes it difficult for us to recover quite so easily. New symptoms can appear in the weeks or months or even years afterwards: These vary from person to person but might include:

• Hypervigilance – always on the look out for some new threat
• Intrusive images – getting flashbacks of the traumatic events as though they are still happening
• Extreme sensitivity to light and sound
• Hyperactivity, not being able to relax easily
• Exaggerated emotional and startle responses
• Nightmares
• Abrupt mood swings
• Shame and lack of self-worth
• Reduced ability to deal with stress
• Difficulty sleeping

If we are suffering from these kinds of symptoms we are said to be suffering from “post traumatic stress” or PTSD. Again, if the trauma is not addressed, then other symptoms can start to appear such as:

The symptoms of trauma can be ever-present or they can come and go, remaining hidden for years and then suddenly surfacing. They can also be triggered by stress. The symptoms can grow increasingly complex over time, and the connection to the original trauma experience can diminish, leaving us with the symptoms and no apparent cause.

If a person thinks that they or someone close to them might be suffering from trauma or PTSD what can help them?

First of all we need to learn to trust the messages our minds and bodies are giving us– we mustn’t ignore our symptoms, time doesn’t make them go away. So whether we decide to start to read up about it and find our own ways to heal which many people do, or to talk to someone close to us about it, or to a counsellor, we need to do something. Also – it’s really important to know that you don’t have to consciously remember an event in order to heal from it. You don’t, if you don’t want to, have to speak about what happened at all, or dwell on it yourself. Trauma memories of it are stored as fragmentary experiences in our bodies, not in the rational parts of our brains. Successful healing methods often involve establishing a connection to the body rather than going over and over traumatic events.

I’ve heard of a technique called a Rewind that is supposed to be highly effective for people suffering from trauma – does it work?

Yes – people who have been through a single-incident trauma rather than a series of traumas can often be de-traumatised safely and effectively by going to a therapist who uses the Rewind technique. It’s a kind of guided imagery technique – you simply close your eyes and relax while your therapist guides you through a series of images – and you don’t need to give your therapist any details about what happened if you don’t want to which really suits some people. It works by taking a memory that has been stored as a trauma and refiling it in your brains storage system as just a normal one.

Go to my Trauma page for more information.

For other articles about trauma and PTSD recovery, click here and here.

Need some help and support while recovering from trauma?

For compassionate and confidential advice and support if you or someone close to you has experienced trauma or PTSD, call Alison Winfield, Mindfully Well Counselling Cork on 087 9934541.

Recovery from Shame after Trauma