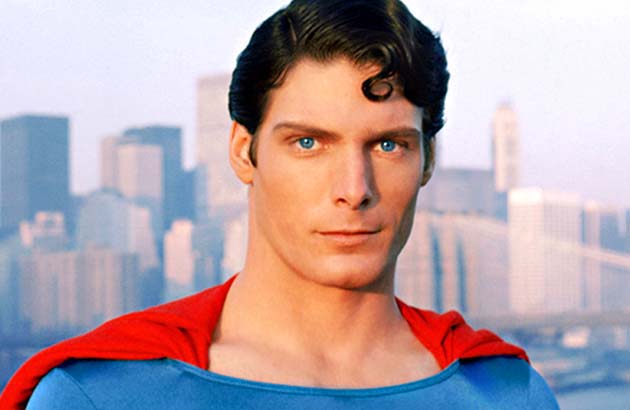 What’s the difference between survive and thrive?

When a person first comes to me for trauma counselling, he or she will have already done a lot of work on themselves. Sometimes just by keeping alive and forcing themselves to get out of bed in the morning. They are true survivors.

We often talk about “trauma victims” but actually in my experience, people rarely stay in what could be called the “victim” stage, their survival instinct kicks in.

What do we mean by being a victim? Some words that spring to mind are helpless, out of control, frozen or numb, fragile, passive or defenceless.

What is a “survivor”?

The “survival” stage covers a whole range of experiences. Some degree of “getting on with life” is part of it, but at the same time so are (sometimes, at least) being in the grip of memories, flashbacks and overwhelming emotions such as depression, anxiety, anger and shame, using survival strategies that no longer work for you (including addictions), having a sense of vulnerability. In the midst of this though are feelings of beginning to feel strong, knowing that you have resources and choices, recognising your potential to change and grow, living one day at a time, focussing on the present, beginning to take control. It’s quite usual for people to go through all these feelings and emotions in the space of one day!

What is a “thriver”?

The post traumatic growth or thriving stage is no more clear cut. On the plus side, there is a commitment to moving forward, actively planning for the future, being active, able to feel a sense of joy and inner peace, having a good sense of self, starting to reach out to others, ﬁnding meaning and purpose, or in spite of the experience, living well, acquiring peace, optimism, empowerment, a sense of humour, addiction free. But again there are days when we slip back into the overwhelm and even the hopelessness. But at this stage we generally spot it more quickly and know what we need to do to move ourselves forward.

And for me, the purpose of trauma counselling, is allowing an individual to be their own coach, but being there, as a guide, when needed. To help him or her to spot when they are getting off track, to motivate and offer information and guidance when needed.

Superman: The example of Christopher Reeve

I often refer to Superman actor Christopher Reeve, who was a tremendous athlete as well as an actor and director. After a horse riding accident which left him paralysed from the neck down, it took all his strength and determination to sit up in a wheelchair and steer it by puffing on a straw. Rather than give up, he decided to use everything he still had to work for a new goal. He and his wife set up the Christopher and Dana Reeve Foundation. Despite the fact that his speech was affected, he started speaking. He asked Congress to support stem cell research that might lead to a cure for spinal cord injuries. He asked groups of people to get involved and donate money. He talked with others who had experienced injuries like his. He even spoke, on television, to millions of people during the Academy Awards, showing everyone that, although his abilities had changed, he was still resilient.

Christopher Reeve said: “I often refer to Abe Lincoln, who said, ‘When I do good, I feel good. When I do bad, I feel bad. And that is my religion.’ I think we all have a little voice inside us that will guide us. It may be God, I don’t know. But I think that if we shut out all the noise and clutter from our lives and listen to that voice, it will tell us the right thing to do.” A true example of both survive and thrive!

If you are struggling with the effects of trauma or PTSD and would like to talk it over in complete confidentiality, call Alison Winfield, Mindfully Well Counselling Cork on 087 9934541.

Trauma and the Body