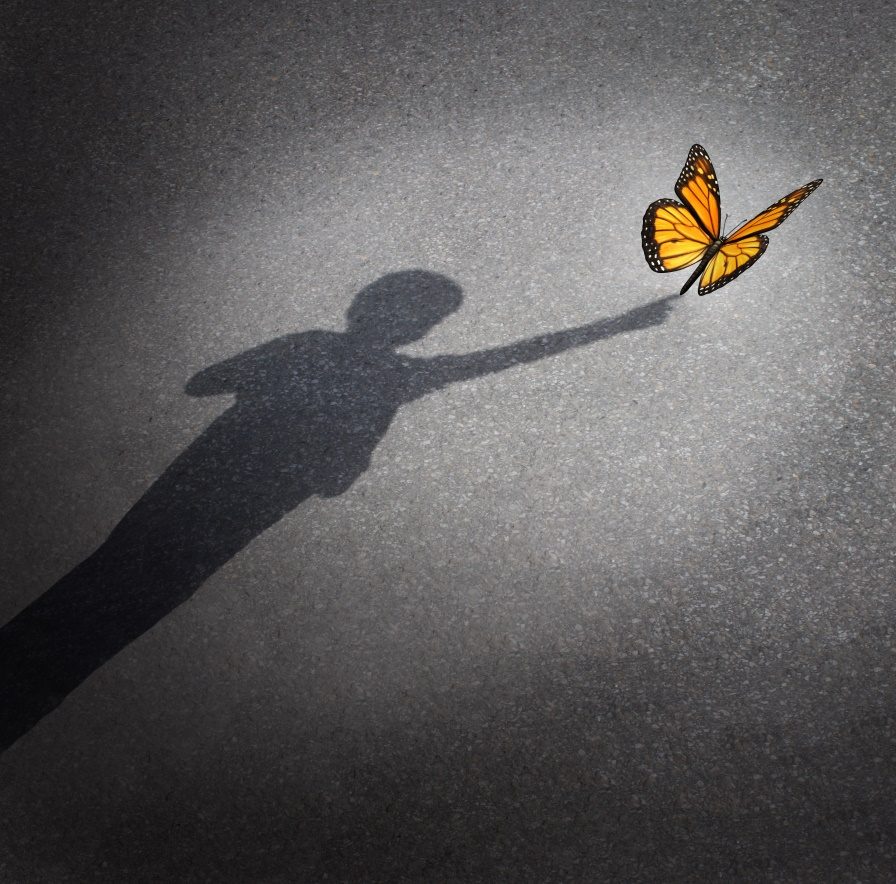 Recovering from Trauma and PTSD

In my previous blog I wrote about trauma – what it is, its effects and the road to recovery. This blog looks more at the road to recovery particularly in cases of long term serious trauma, including that which occurred in childhood. It is important to know that in very many cases (even of serious trauma), much can be done today in terms of helping people to recover and going on to lead happy and successful lives. It is also important that trauma is seen as a society issue rather than simply an individual mental health issue. In many cases, it occurs as a result of man’s inhumanity to man, whether on a large scale as in warfare or within a domestic situation.

What is complex PTSD?

Complex PTSD is a diagnosis that was first proposed by Judith Herman in her book “Trauma and Recovery” for those who experienced prolonged repeated trauma often from childhood, rather than one single traumatic incident such as a car accident or a single rape. She suggested that repeated trauma can cause long term personality changes and that it makes people particularly vulnerable to repeated harm, both self -inflicted and at the hands of others. It has yet to be recognized as an official diagnosis, but as a concept it is used extensively in the field of trauma by psychiatrists, researchers and psychologists.

Judith Herman put forward the following in terms of diagnosis:

1. A history of subjection to totalitarian control (in war and also in a domestic situation) over a prolonged period (months to years). Eg. hostages, prisoners of war, concentration-camp survivors, and survivors of some religious cults. Those subjected to domestic battering, childhood physical or sexual abuse, and organized sexual exploitation.

3. Alterations in consciousness, including
• amnesia or hypermnesia for traumatic events
• dissociation
• depersonalisation/derealisation
• reliving experiences, either in the form of intrusive post-traumatic stress disorder symptoms or in the form of ruminative preoccupation

4. Alterations in self-perception, including
• sense of helplessness or paralysis of initiative
• shame, guilt, and self-blame
• sense of defilement or stigma
• sense of complete difference from others (may include sense of specialness, utter aloneness, belief no other person can understand, or nonhuman identity)

7. Alterations in systems of meaning
• loss of sustaining faith
• sense of hopelessness and despair

It is only in recent years that we, as a society, have been able to speak about wide-spread child abuse and abuse within intimate relationships. Equally, it is only in very recent years that we have been able to find ways to help people to recover from trauma – it was not widely known or acknowledged how deeply traumatic experiences can affect our lives. Research is ongoing and we still need to put far more resources into understanding the neurobiology of trauma and stress, find more effective ways to help those who are suffering and we also need to listen more to victims of trauma and learn from them.
It is a tragedy that the mental health system not just in Ireland but world-wide, is filled with survivors of prolonged repeated childhood trauma. People have a bewildering array of symptoms – their levels of distress are higher than with any other patient groups – including insomnia, sexual dysfunction, dissociation, anger, feeling suicidal, self –harming, drug addiction and alcoholism. However, it is frequently misdiagnosed and mistreated in the mental health system. These people are very vulnerable to re-traumatisation in their later relationships.

It’s difficult to believe but only back in the 1960s, the American Psychiatric Association Diagnostic manual (known as the DSM) used the term “dependent masochistic self-defeating hysterics” for people who today we would say were suffering from the effects of trauma. Even in the 1980s, they wanted to use the term “masochistic personality disorder” for anyone who remains in an abusive relationship. Fortunately there was a huge outcry and it didn’t happen.

The three stages of PTSD recovery

This process is a similar one for both people suffering the effects from both a single traumatic incident and those suffering from complex PTSD although the length of time recovery takes can vary enormously from person to person.

Judith Herman describes three key stages that people need to go through in their recovery. How long each person spends in each stage depends on their individual circumstances and sometimes the stages might have to be mixed up a bit and the order swapped around: Some people work through these stages on their own, some might do it with the help of a psychotherapist tor counsellor or a support group or someone close to them who they trust.

The first stage is by far the most important – it involves establishing safety and stability in your body, in your relationships, and the rest of your life. That might mean finding a safe place to live or leaving a violent situation or relationship. It might mean finding a steady source of income, it might mean focussing on eating well and exercising. It also includes tapping into and developing your own inner strengths, and any other potentially available resources for healing – that might mean other people, a support group or a friend, a helpful doctor or counsellor or some alternative therapy. It also involves learning how to regulate your emotions and manage the symptoms that cause you suffering or make you feel unsafe. This might involve learning new relaxation skills or mindfulness, or taking up a hobby that you really enjoy and can lose yourself in such as art or writing.

This stage isn’t about processing your memories of awful experiences, let alone trying to dig deep and ‘recover’ them if you have forgotten. Depending on the person, the first stage of treatment may also involve addressing problems with alcohol or drugs, depression, eating behaviours, physical health, panic attacks, and dissociation.

The next stage, stage 2 is the stage of recovery and treatment is often referred to as ‘remembrance and mourning.’ The main work of stage two involves:

Reviewing and/or discussing memories to lessen their emotional intensity, to revise their meanings for one’s life and identity. Again this does not have to involve a lot of talking and reflection on what exactly happened –people often find that the memories are no longer disrupting their life and no longer of much interest to them. This stage is much more a process of working through grief about unwanted or abusive experiences and their negative effects on your life. It might equally involve mourning or working through grief about good experiences that one did not have, but that we all deserve.

The third and final stage of recovery focuses on reconnecting with people, friends, family, the community and the wider world, finding meaningful activities, establishing new life goals, finding renewed meaning and purpose in your life.

Trauma: A result of man’s inhumanity to man

One of the most important things I think is for us, as a society to recognise that trauma is often a human rights issue as much as a mental health issue. It often involves oppressed people, the weak and the vulnerable – from institutionalised child abuse to that which still occurs on a wide scale in individual families , domestic violence, violence on the street and war – so a more caring equal and tolerant society should mean less and less trauma.

To read more about trauma, go to my Trauma page.

Need more help and support around any of the issues mentioned in this blog post?