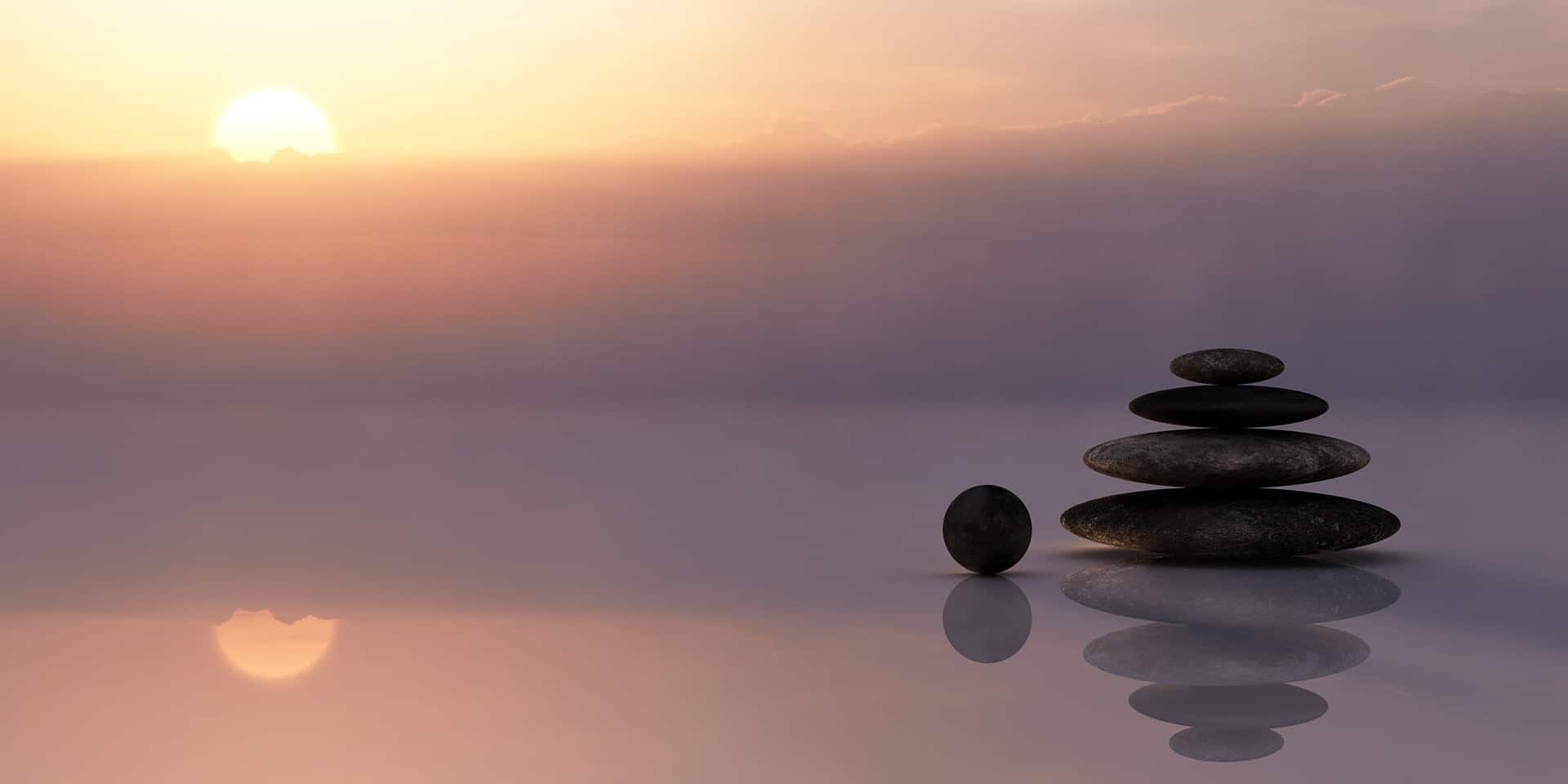 This final in a series of blogs about anger looks at more powerful ways to control anger, focussing on mindfulness, breathing and relaxation techniques and visualisation. Most people want to control their anger. Most, but not all, feel guilty after the outburst and want to stop. Indeed they may promise to stop, but “lose it” again and again. Modern brain science shows that when “triggered”, the brain produces anger in 1/50 of a second. The person has no control over the anger in that timescale. That is why it is so hard to break the habit. New skills must be learned and practiced over and over:

It can be helpful to become more mindful of how your angry thoughts affect you and how you typically react. It is important to focus on the here and now and notice if your thoughts are frequently moving to pictures of events that have made you angry, notice how this makes you feel. Try to bring your thoughts back to the here and now. You can accept that you tend to have these angry thoughts but that they do not mean these have to control what you feel and do. Try and distance yourself from the thought rather than focusing on it.

These are useful in the moment” when you spot that you are getting angry but it is essential to regularly practice them when you feel calm so they they become second nature.

Leaning into the anger

“Leaning into” the emotion rather than reacting mindlessly or squashing it down. It is a two step approach and is extremely effective:

Accept the emotion. Lean into it instead of fighting it and pretending it isn’t there. Don’t argue with your thoughts and feelings, don’t try to push them away. Instead, give them permission to exist. Work with them NOT against them. For example, if you feel angry with someone tell yourself, “Yes, I’m angry.”  It’s not giving into it – it’s a tool to control negative thoughts and emotions so they don’t control you. By agreeing with them, they lose their power over you.

Step 2: Lean in instead of letting go.

Letting go can easily trigger fear. When you leave something behind and don’t know what to replace it with, you leave space for the unknown which can be scary. So consciously decide what’s coming next. Invite in a sense of calmness,  of choices and opportunities, of confidence, of forgiveness, of being ready to confront the other person in a spirit of win-win. 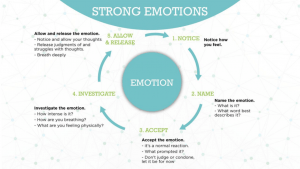 Visualisation is an extremely powerful tool used by top athletes and sportspeople. In some cases, research has revealed that mental practices are almost effective as true physical practice, and that doing both is more effective than either alone. For example a study looking at brain patterns in weightlifters found that the patterns activated when a weightlifter lifted hundreds of pounds were similarly activated when they only imagined lifting.  So take a few quiet minutes out and imagine  yourself going into a situation where you might be triggered (such as a meeting with your boss) and substitute calm controlled behaviour instead of aggression.

If you would like to learn more about powerful ways to control anger, or indeed any other emotional issues or life challenges and would like to talk things over in complete confidentiality, call Alison Winfield, Mindfully Well Counselling Cork on 087 9934541.