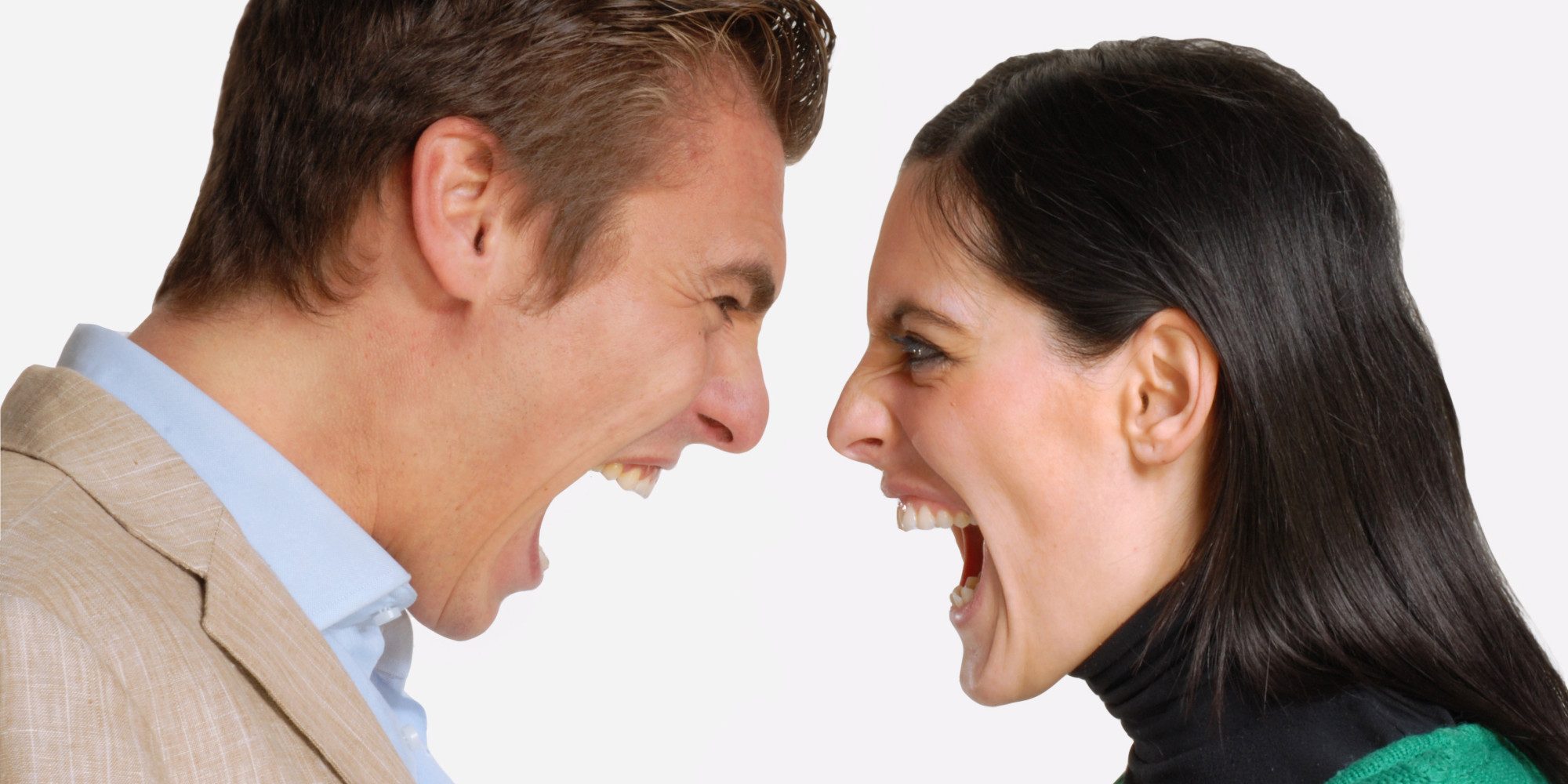 This is the third is a series of blogs about anger – an issue which brings a lot of people to counselling. Of course we all get angry and the way we tend to think when we are angry is pretty similar. It’s worth being aware of angry thinking styles because getting stuck in them can make our feelings of anger more intense and more long lasting.

People who are angry often take things personally and feel hurt by it. They look for and expect criticism from other people. If, for example, someone doesn’t speak to them in a shop, they may feel that person dislikes them, when in fact it may be that he or she is just shy or worried. If someone looks over at them they may think “he thinks I’m stupid”, when in fact the person is just glancing over without any such thought.

People who get angry tend to focus their thinking on negative or bad events and ignore positive or good events.

People who become angry often expect too much from themselves or those around them. If these standards are not met, then they feel badly let down and hurt. This hurt becomes anger.

Some people hold beliefs that make it harder for them to bring their anger under control. They may have lived with these beliefs for so long that they accept them without question, but it is important to question them to help overcome anger. Here are some examples of these unhelpful beliefs and ideas on how to challenge and question them:

This is the idea that anger is something you can’t change – that it’s in your make-up, something you were born with. This is an excuse that lets you off the hook in controlling your anger. We know that some people are born with tendencies to be more emotional, fearful, angry or sad. The way we react to these emotions however is learned, and we can tackle our own angry behaviour by changing the way we respond to events and people.

It has long been a popular belief that some emotions build up, like steam in a pressure cooker and need some way out or else they become harmful. If you hold this point of view losing your temper could be seen as something healthy. But we know from research that people are often left feeling much worse after losing control of anger. Shouting, hitting, slamming doors can all increase and strengthen feelings of anger.

This is an example of black and white thinking and not helpful. The best way to deal with situations, both for yourself and those around you, is not to be angry and out of control, but to be firm, sure and in control – to be assertive. To see your anger as something that people fear which stops them taking advantage of  you may possibly have been correct at a particular time of your life, but if you continue to think this way it can cause problems.

Good friendships are not formed on fear. You will be unlikely to have good friendships and relationships if your behaviour is angry. It is also likely to backfire, where others with problems of anger will see you as threatening and possibly pick fights with you.

Change your self talk

Changing your self talk can help you to control your anger better. Try to change the way you talk to yourself inside before, during and after you get angry. Below are listed some things that you can try saying to yourself inside. These are just ideas. Try to add some of your own.

Look at situations from another person’s point of view

Put yourself in their shoes. How do they see it? Anger is often caused by crossed wires.  If you can learn to see things from someone else’s view, it will help you not to get so wound up.

Challenge your own views

If you are struggling with angry thinking styles, or indeed any other emotional issues or life challenges and would like to talk things over in complete confidentiality, call Alison Winfield, Mindfully Well Counselling Cork on 087 9934541.