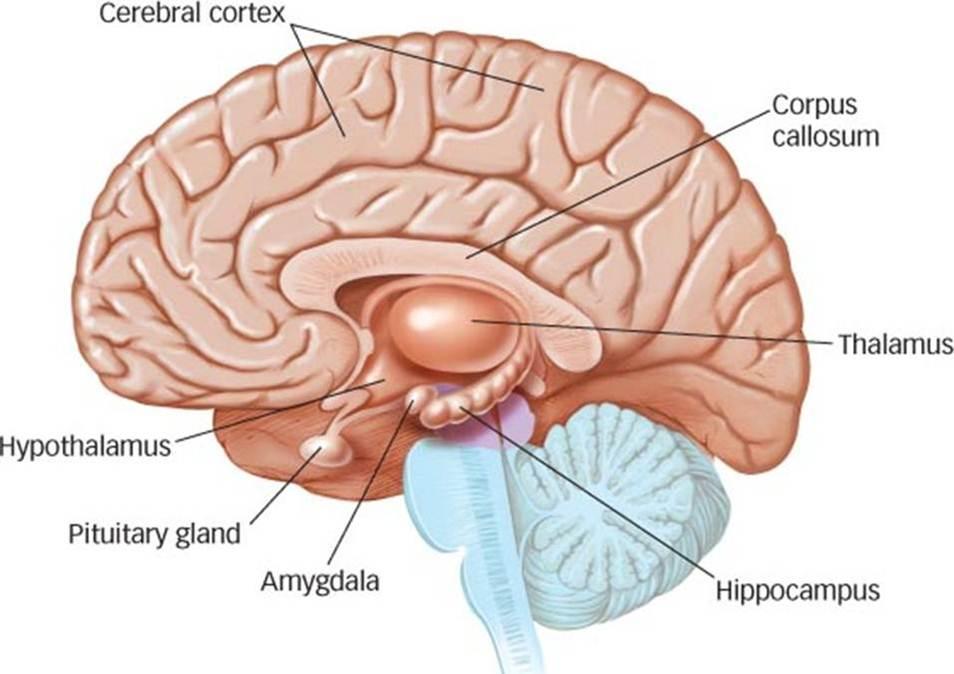 When we are recovering from trauma and PTSD, it is great to talk and to learn powerful new tools and techniques. But I always find that spending a bit of time just explaining to clients about trauma and the brain (i.e. WHY they feel like they do) can be tremendously reassuring.

Just a few simple pieces of information can make a huge difference and I’ve written these up in this blog post:

First of all, I explain a bit about the three-part brain.

It’s useful to explain how our brains work by looking at how they have been designed by evolution.

During a traumatic experience, the reptilian brain takes control. All the non-essential body and mind processes are shut down, we go into pure survival mode. Our nervous system increases the production of stress hormones and prepares the body to fight, flee or freeze.

In a normal situation, when the immediate threat ceases, the nervous system allows the body to shift out of survival mode and back into normal mode. The stress hormones are reduced and our bodies and brains settle down once more.  When we go on to develop trauma, the shift out of survival mode back into a restful normal state never happens. Instead, the reptilian brain remains constantly primed to threat.

A great video about the three brains!

And there’s a superb short video by Dan Siegel on the three brains on YouTube:

The two key parts of the brain affected by trauma

First of all, the amygdala:  It’s a very small (no bigger than a finger nail) almond-shaped organ located deep in the brain. It’s our early-warning system and it processes emotion before our rational human brain even gets the message that something has happened.  It also tags our memories with emotion. After trauma the amygdala can get caught up in a highly alert and activated loop during which it looks for and perceives threat everywhere. When someone is threatened, the amygdala perceives danger through the senses (sight, hearing, touch, taste, smell) and sets in motion the series of hormone releases and other somatic reactions that quickly lead to the defensive responses of fight, flight, and freeze. Adrenaline stops our digestive processes (hence the dry mouth) and increases heart rate and respiration to quickly increase oxygenation of the muscles necessary to meet the demands of self-defence.

The amygdala may continue to sound an alarm even after the actual danger has ceased. It is in a sense the core of PTSD (and any stress response). It continues to stimulate the same hormonal release as during actual threat, which leads to the same responses: preparation for fight, flight, or freeze. Therefore, PTSD could be said to be a healthy survival response gone amok.

The hippocampus is an important part of our memory system. It helps us to process information and lends time and spatial context to memories of events. How well it functions determines the difference between normal and dysfunctional responses to trauma. It inscribes time context on events, giving each of them a beginning, middle, and–most important with regard to traumatic memory–an end. A well-functioning hippocampus makes it possible for the cortex to recognise when a trauma is over and it then instructs the amygdala to stop sounding an alarm.

However the hippocampus is highly vulnerable to stress hormones released by the amygdala’s alarm. When those hormones reach a high level, they suppress the activity of the hippocampus and it loses its ability to function. Information that could make it possible to determine the difference between a snake and a stick never reaches the cortex, and a rational evaluation of the situation isn’t possible.